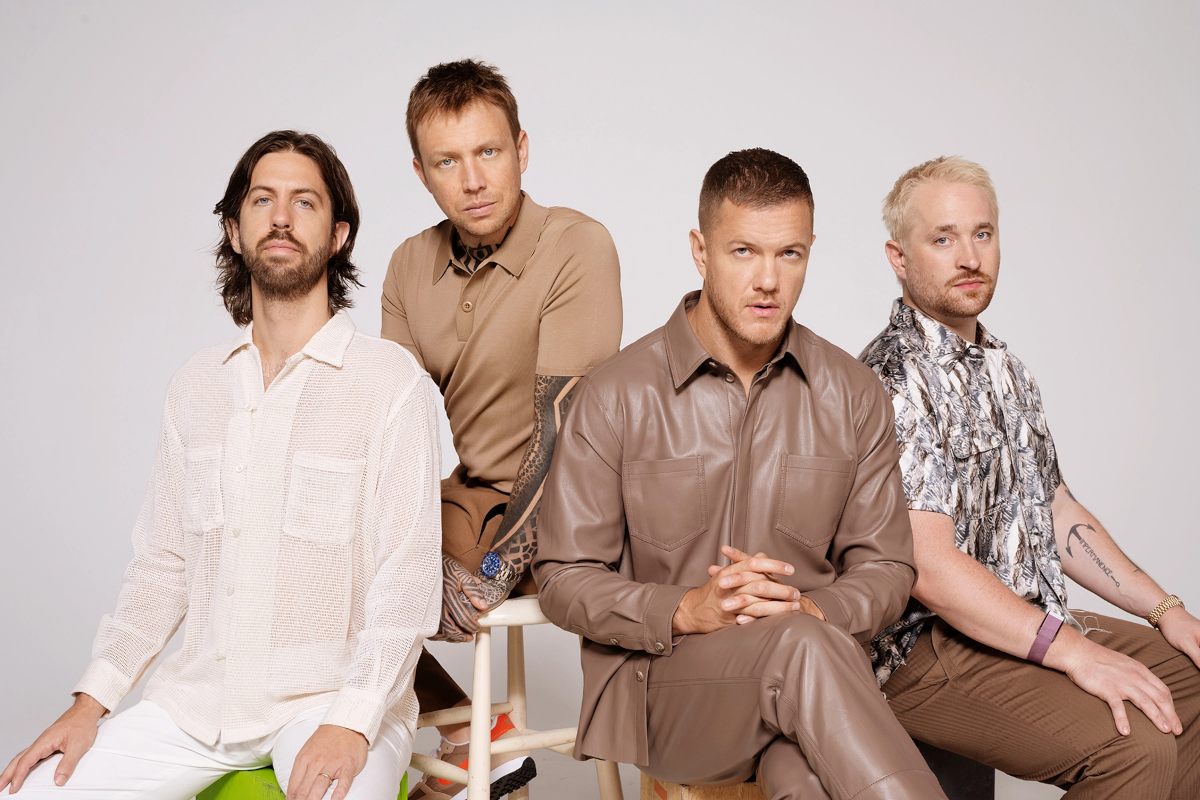 Imagine Dragons is a pop rock band that was formed in Las Vegas, Nevada. Currently the band consists of lead singer Dan Reynolds, guitarist Wayne Sermon, bassist Ben McKee and drummer Daniel Platzman. The band first came into prominence with the release of the single “It’s Time” and their award-winning debut album, Night Visions (2012). The album’s single, “Radioactive” held the record for most weeks charted on the Billboard Hot 100 and was named the “biggest rock hit of the year” by Rolling Stone. MTV had even called them the biggest breakout band.

A few years later, in 2015, the band released their second studio album, Smoke + Mirrors. And this album raced up to the #1 spot in Canada and the UK cementing the band’s international appeal. This was followed by their 2017 studio album, Evolve  which came with three chart-topping singles. It also made them the band with the most weeks at #1 on the Billboard hot Rock Songs chart. And the album made it to the top 5 in several countries across the world.

Sign up for our newsletter and get $5 off your first order!
You will also recieve a monthly “What’s On Guide” to your email!